Keep up to date with everything that's happening & don't miss a thing!

June & July LAMDA Results!
Results for our final exam sessions of this academic year have arrived and they are all fantastic! Every single member received a distinction which means that every exam taken in 2020/21 has been a distinction! We're so thrilled and can't believe the fantastic results everyone has achieved this year. Well done to everyone! Certificates & mark sheets will be distributed once we're back to class. 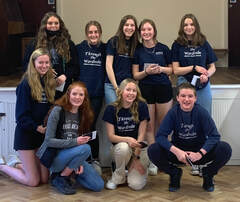 ​Our 2021 Leavers!
It's finally time for us to say goodbye to our AMAZING Year 11's. Most of these guys have been with us for over ten years and it's going to be very strange to not see these faces in class in September! Although we'll still see them for LAMDA exams it still feels like the end of an era - we'll miss you! 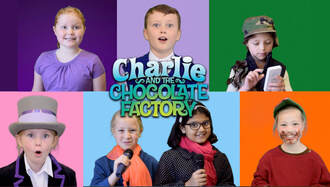 TTW Film Festival 2021
After a tough year of lockdowns and restrictions we finally got to 'perform' to parents by filming performances in each of our classes. From our youngest class performing a wonderful 'Charlie & The Chocolate Factory' to our oldest Teens putting a spin on 'Six' we're thrilled with the end results. All films are available on a private Youtube playlist - link has been emailed to all parents. Happy watching!

​October & December LAMDA Results!
We were so thrilled to received ALL DISTINCTIONS for our October AND December LAMDA sessions. We're even more proud than usual because a lot of our members had these exams postponed and had part of their coaching over zoom. Proof that they're all even more incredible than we thought! Well done all! 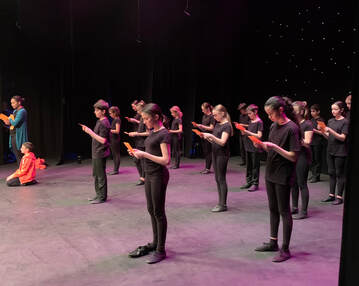 Through The Wardrobe's 20th Anniversary Show at Watford Palace Theatre
​We were blown away at the professionalism, commitment & talent on display during our 20th anniversary show. Every single TTW member performed brilliantly and we were beyond proud watching from the wings. We've had some incredible comments from the audience and can't wait to see the film of the performance! GO TTW TEAM! 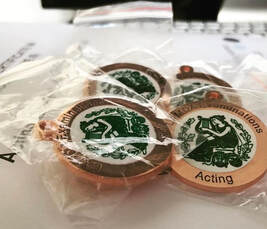 ​LAMDA Results October & December 2019
26 members took their LAMDA exams in October & December and have got their excellent results back. Our wonderful members achieved 17 distinctions
​& 9 merits - FANTASTIC RESULTS - WELL DONE ALL! 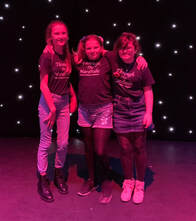 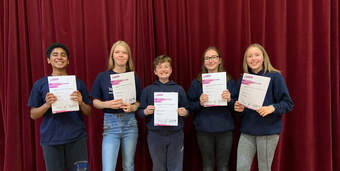 LAMDA RESULTS SUMMER 2019
Our wonderful TTW students received another fantastic set of LAMDA exam results. They all worked so hard and overall 63 members took their exams in June & July and they received 45 distinctions & 18 merits! Absolutely brilliant results & we're so proud of everyone! 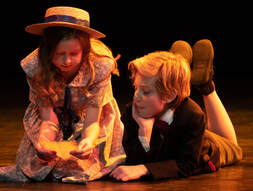 SUMMER WORKSHOPS 2019
We had such a wonderful two workshops this summer producing our own version of Mary Poppins with over 50 local children. Each and every child who attended was great to work with and the performances at the end of each week proved how much they all achieved. Bring on the next one! 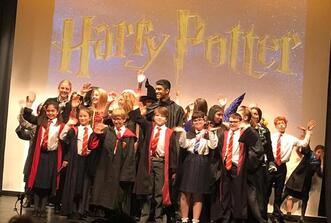 HARRY POTTER & THE UNEXPECTED GUEST - Feb 2019
Our annual production this year was staged at The Kenton Theatre in Henley on Thames and it was another fantastic show. All three casts were exceptional and transported the delighted audience to the magical world of Hogwarts. Another brilliant performance experience for our members! Well Done All! 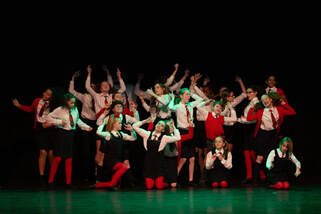 NOVEMBER PERFORMANCES 2018
55 of our members used their October half term to rehearse two musical theatre routines which were then performed at the Theatre Royal Windsor & The Aylesbury Waterside Theatre. Our two casts rocked out to 'The School of Rock' and a classic 'Mary Poppins Medley'. They all excelled themselves and the feedback from the audience was incredible.